skip to main content
We may earn money when you click on our links. Learn More.
Get Home Security
Home » Safety » The Safest and Most Dangerous States to Live Alone in 2019

The Safest and Most Dangerous States to Live Alone in 2019 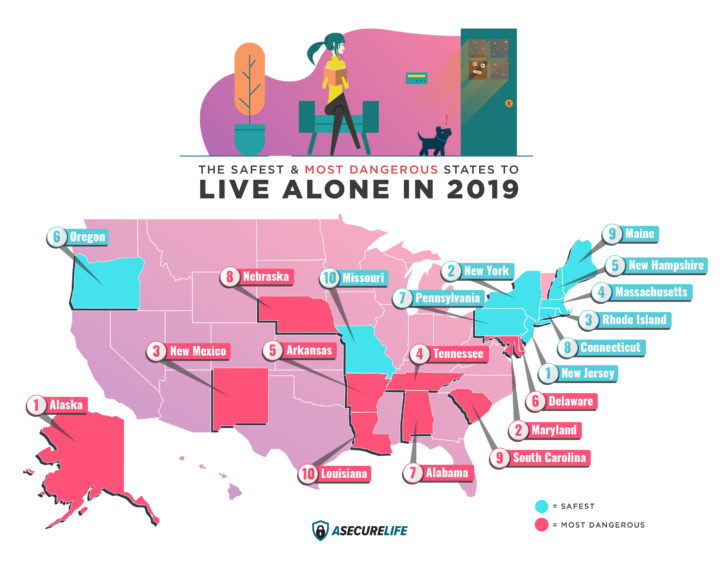 More and more Americans are opting to live alone nowadays. The number of people living alone in the United States has grown from 5% in the 1920s to 27% in the latest census data (2013).1 Despite these growing rates, living alone doesn’t come without risk: people who live alone are more likely to be burglarized than those living in bigger, busier homes.

We pooled data from around the country to determine which states are the safest and most dangerous for people living alone. Regardless of where you live, it’s important to understand the increased risk that living alone brings and to recognize there are plenty of steps you can take to make living by yourself safer. We’ll touch on that more below.

Here’s the ranking of the safest and most dangerous states to live alone.

The safest and most dangerous states to live alone

Regardless of where you live in the US, you should consider taking some extra precautions if you live alone. Single living means your home is likely empty more often than homes with families, which increases your chances for burglary. And if you work during the day, well, that’s when burglaries are most likely to occur.2

If you can handle the commitment of a dog, it can serve as more than a rewarding companion. Having a dog at home will make potential intruders think twice about entering your space, especially when you’re off at work or running errands during the day. While dog ownership isn’t a realistic option for everyone, dogs make great companions to people living on their own. 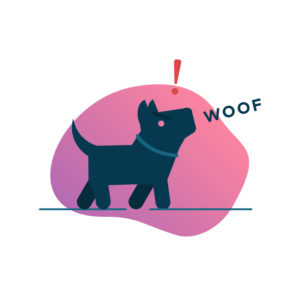 Get a home security system

We highly recommend investing in a home security system, especially if you live alone. There are a lot of great home security options for renters who want a simple DIY system. Or you can go all out on a professionally installed security system with security cameras, smart locks, and smart home integration. 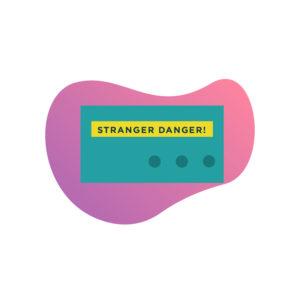 Most burglars look for easy ins like unlocked doors and windows. But even if you’re fastidious about locking up after yourself, some cheap door locks can be picked relatively quickly without drawing much attention to an intruder. If you spend a little more on quality deadbolt door locks, burglars will be more likely to turn away and look for an easier target. 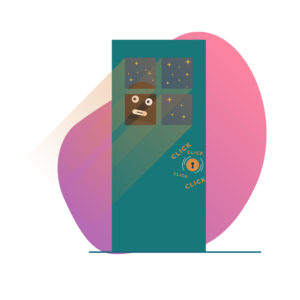 Get to know your neighbors

If you live on your own, it’s especially important to develop a support system with nearby friends and neighbors. Your home will be empty more often when you’re living single, but you probably have neighbors who work different hours and can help keep an eye on your place when you’re not there. If you’re leaving town for a while, leave a key with a trusted neighbor and ask them to check on your home every day or two. 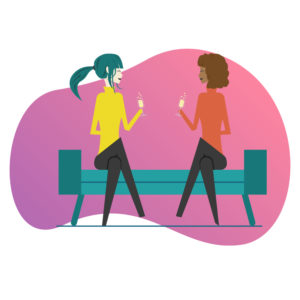 We used several factors to determine the safest and most dangerous states to live alone. The factors that we felt most accurately determined the safety of those living alone by state includes the following sources:

These data sets were weighted to give us an accurate picture of how safe it is to live alone by state. From there we looked at all 50 states to determine which are the safest and most dangerous for people living on their own.

What are the Safest and Most Dangerous States on the Fourth of July?
By
Matt Halpin 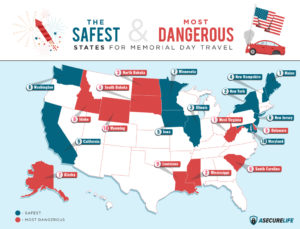 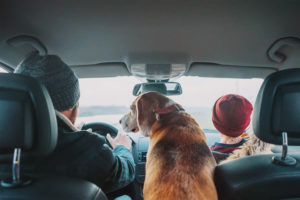